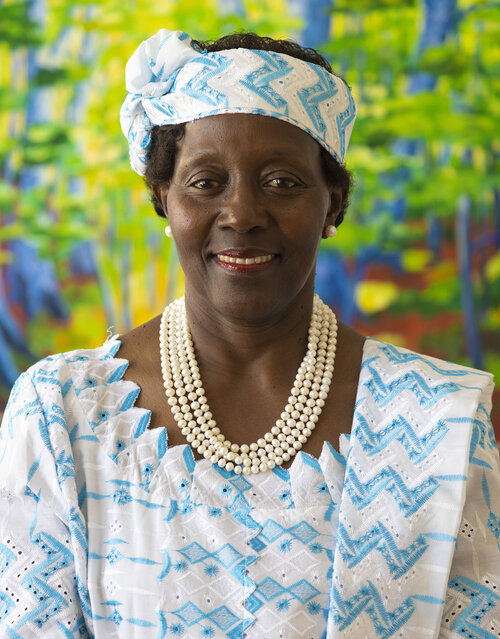 The appointment of Ms. Mrema coincides with the transition from the present Strategic Plan for Biodiversity 2011-2020 and its Aichi Biodiversity Targets to a new post-2020 global biodiversity framework expected to be agreed by the Conference of the Parties (COP) next year in Kunming, China.