Skip to main content
Subnational governments control significant financial resources and make daily decisions that impact the environment. This makes them powerful players in biodiversity conservation and sustainable use.

When the United States withdrew from the Paris Agreement on climate change, states and cities across the nation stepped in to fill the void. Nearly 500 city leaders joined the Climate Mayors network, committing to take meaningful climate action  at the community level. This and similar initiatives now cover 65% of the U.S. population and 68% of its economy.

Cities, towns, provinces and regions often control sizable budgets and have jurisdiction over land-use planning and landscape management, infrastructure and other large developments. Subnational governments also help to implement many policies set at the national level. The decisions they make have profound implications for the well-being of their residents and the environment. All this makes local authorities key actors in biodiversity conservation and sustainable use.

Recognizing that biodiversity is also a local issue, CBD Parties seek to increase the engagement of subnational governments to accelerate and improve implementation of the Convention. Here are just a few global initiatives supporting local and regional action for nature. 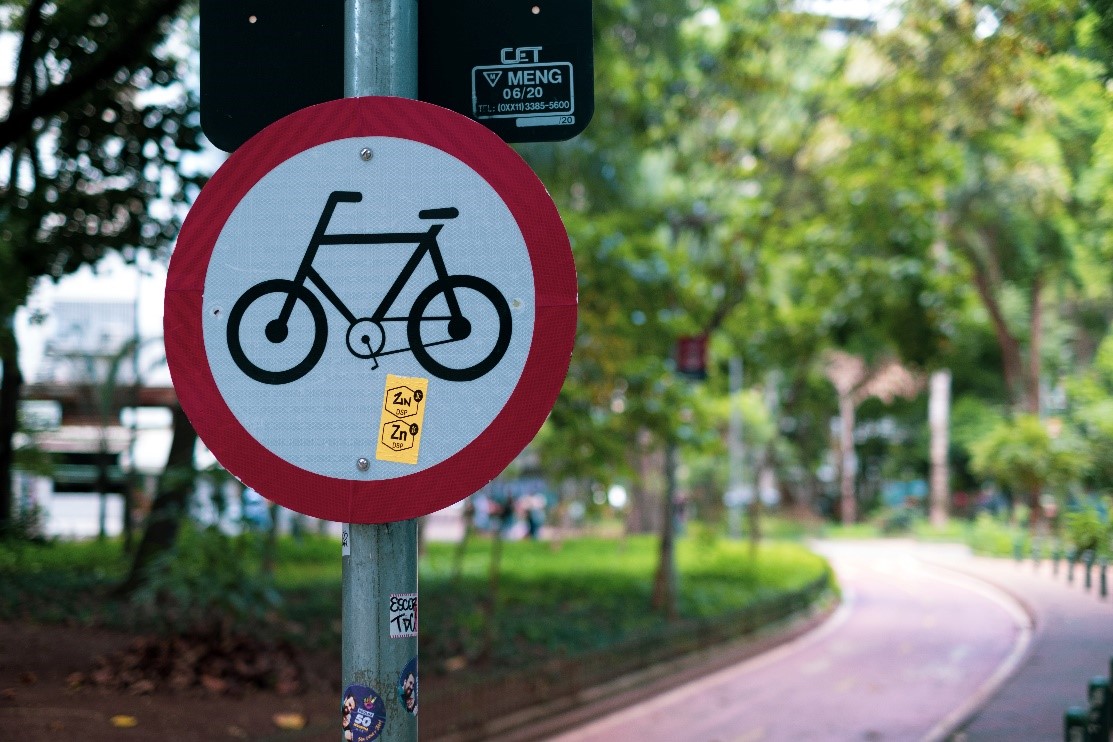 The ICLEI Cities Biodiversity Center supports cities in developing innovative approaches to natural capital management. Local Action for Biodiversity is ICLEI’s flagship biodiversity programme, developed in partnership with the International Union for Conservation of Nature. The programme aims to improve biodiversity planning and management, through innovation and solutions customized for local and regional authorities.

Regions4 is the voice of states, regions and provinces in United Nations negotiations and global discussions on climate change, biodiversity and sustainable development. Established in 2002, it now represents 41 regional governments from 21 countries in 4 continents. In August 2020, Regions4 launched the Edinburgh Declaration calling for bold action and greater involvement of subnational and local governments in the implementation of the post-2020 global biodiversity framework. More than 130 subnational authorities and non-governmental organizations have endorsed the Declaration.

Through its Wetland City initiative, the Ramsar Convention on Wetlands highlights the important role of cities and towns in the conservation and wise use of urban and peri-urban wetlands. The voluntary accreditation programme recognizes cities for protecting and enhancing their natural or human-made wetlands and the socio-economic benefits they provide for residents. It aims to inspire other cities in close proximity to and dependent on wetlands to foster a positive relationship with these invaluable ecosystems and integrate them into development and management plans.

Through these networks and with individual action, cities and regions are taking steps to enhance local biodiversity and improve living conditions for their residents. In many ways, subnational governments are closer to their constituents than national authorities; they have greater ability to enact policies and programmes adapted to their local contexts. While the post-2020 framework will be adopted by national governments, CBD Parties have underscored that implementing the agreement will require a whole-of-society effort, with subnational governments playing a critical role.