Skip to main content
From primary school to university and continuing education, learning – and teaching – are some of the best ways to support biodiversity.

When asked what was most important to them, 10 times as many children ranked watching TV or playing computer games first compared to those who chose saving the environment, according to a survey of 10,000 kids in 10 countries. Conducted for the International Year of Biodiversity (2010), the Airbus Bio-Index also found that 15 percent of students aged 5 to 18 did not know what “endangered species” implies.

From the policy engagement of the Global Youth Biodiversity Network to the school strikers of Fridays for Future, young people are leading the way in calling for transformative change on biodiversity and climate. But they can’t carry out this leadership role if they lack knowledge of the planetary emergency and how to solve it. That’s why learning  – and teaching – are some of the most important things we can do to support biodiversity. 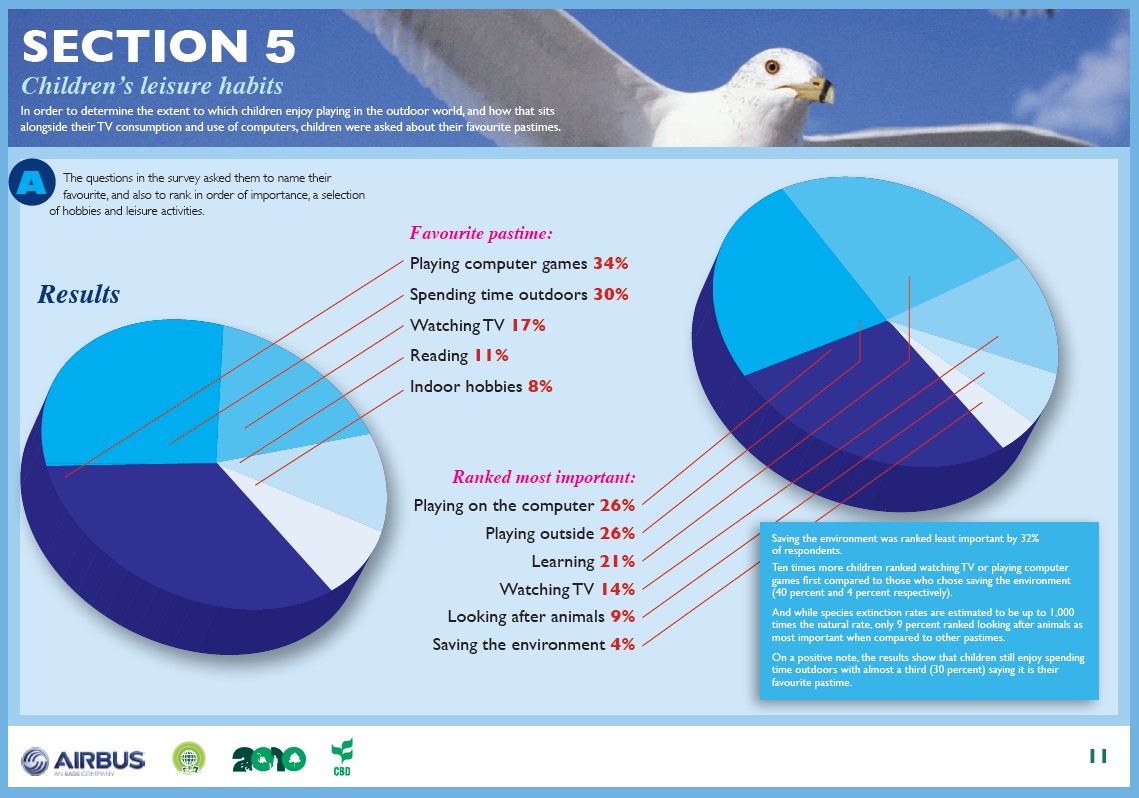 The United Nations stresses the importance of environmental education for achieving the Sustainable Development Goals and meeting the objectives of the Convention on Biological Diversity.

How can schools be part of the solution for nature?

There are many tools available to help schools and educators integrate biodiversity into their curricula. Whether you’re bringing nature into the classroom or taking a forest fieldtrip, follow these tips to make the grade. 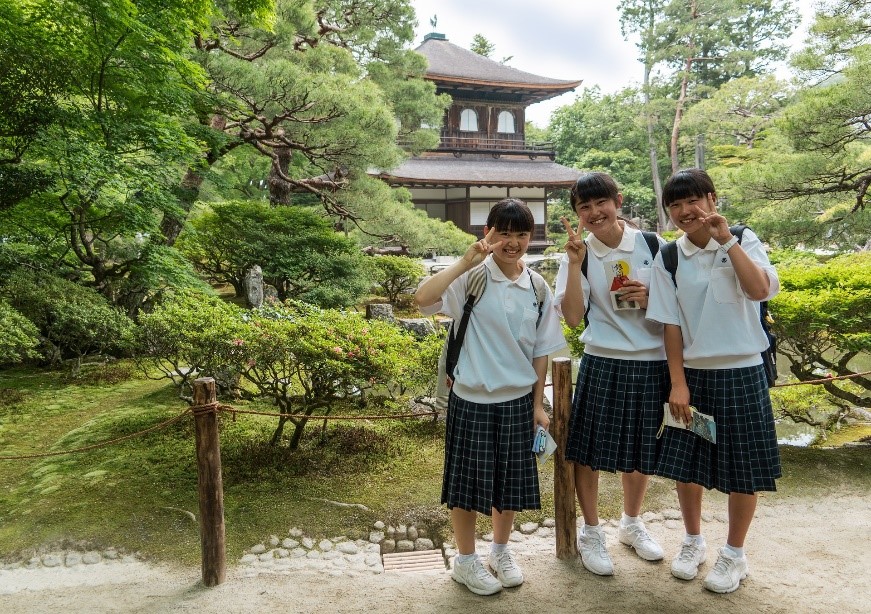 Getting their hands dirty

As many teachers will tell you, one of the best ways to learn is by doing. Schools and educators all over the world are working to educate youth on biodiversity with innovative hands-on approaches and strong community engagement.

In the US state of Michigan, children as young as five are digging in, operating a native plant greenhouse and monitoring populations of endangered plants. One teacher, quoted in The Alpena News, said:

In Ireland, one school has planted a ‘micro forest’ supporting education and local biodiversity with one teacher stating:

A silver lining in the Bio-Index survey is that 30 percent of children said spending time outdoors was their favourite pastime. This answer was second only to playing computer games (34%) and almost double the number who said watching TV (17%). This suggests that there is huge scope for schools to tap into kids’ interest in the natural world.

The lessons we learn early on can stay with us our entire lives. By teaching students about how people are part of a larger natural system, schools can ignite the flame of life-long learning and empower kids to take action for their futures.

Learn more about how your school can support students in recognizing their connection with nature through these additional resources:

CBD in a Nutshell